Sinister Things That Went Bump in the Night 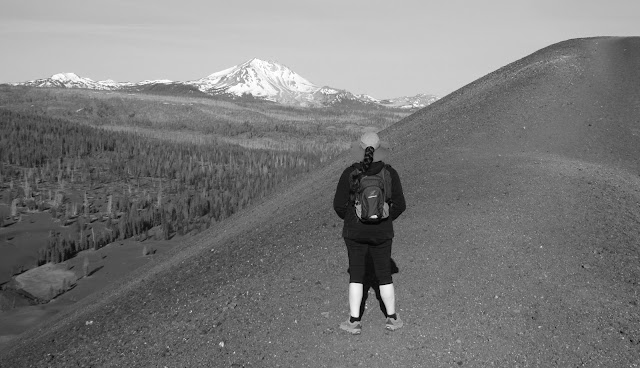 While looking out at the stunning views of Goblin Valley, Angelina Dobrovski slid her pack off her shoulders and set it on the dusty ground. At 7,000 feet elevation, she could see all the way across to the other side of Devil’s Ridge. Incubus Peak stood tall to the north and Demon River flowed through the valley, snaking its way toward Mount Hellion. Diablo Creek trickled behind her, the natural hot springs causing tendrils of steam to rise in the air.
The landmarks in August Volcanic National Park were named after sinister things that went bump in the night for good reason. The earth was especially volatile here where steam vents, fumaroles and mud pots bubbled up to hint at the turmoil lurking beneath the surface. A volcano had been sleeping in the park for centuries and it wouldn’t take much to wake the sleeping beast.
Just being here felt like an act of rebellion.
~from Rock and a Hard Place

Posted by Rachelle Vaughn at 8:00 AM

Email ThisBlogThis!Share to TwitterShare to FacebookShare to Pinterest
Labels: inspiration, Rock and a Hard Place, writing