Hockey Just Got Even Hotter! 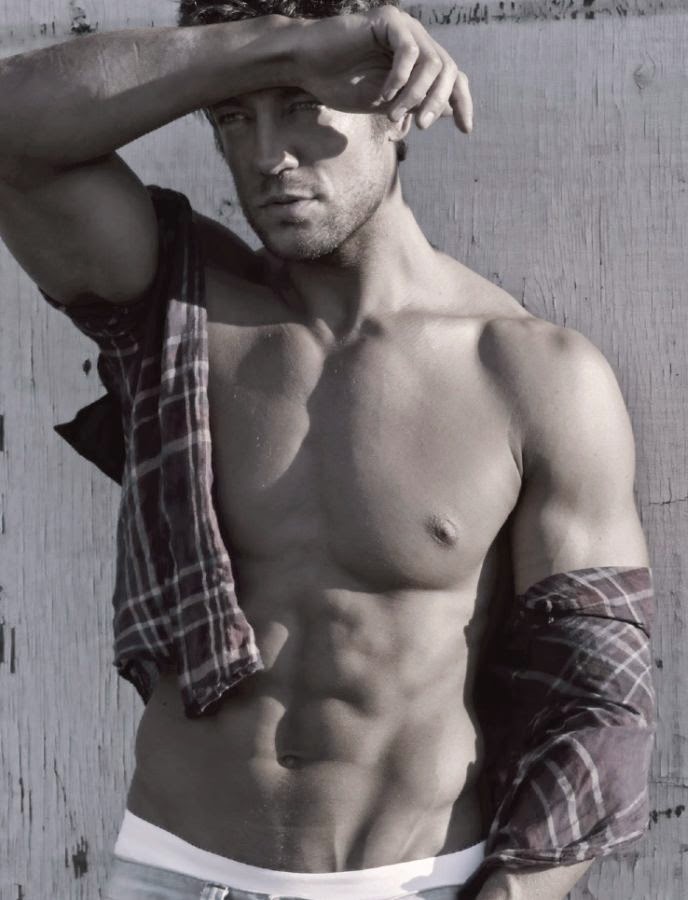 He's hot, sexy and a bit of a bad boy on and off the ice. He plays hockey for the Red Valley Razors and eventually he's going to be getting his own book. You may remember him from his cameo in Tease Me when he helped Ethan and Lana spice up their love life.

Now Lucas is making another appearance in the Me series in what just might be the steamiest story of the series.

Look for Menage a Me at Amazon (it's only 99 cents!) and let me know what you think of the sexy new addition to the team!

Posted by Rachelle Vaughn at 1:30 PM No comments:

Email ThisBlogThis!Share to TwitterShare to FacebookShare to Pinterest
Labels: hockey, Hunks, Menage a Me, Tease Me

Thank you to Diane at Diane's Book Blog for sharing my picks for the 2015 Stanley Cup playoffs! It was really tough to decide because I have a few favorite goalies (Hank, Holtby, Price) in the mix whom I would love to see hoist the Cup for the first time. You know how much I love my goalies and that I'll be a nervous wreck during this entire series no matter who wins :) 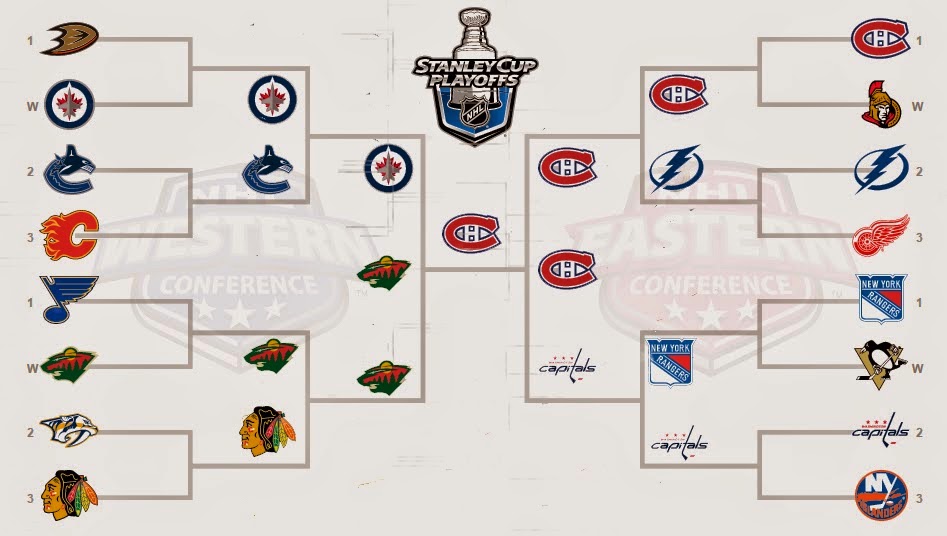 Hop on over to Diane's blog to see the full post here. 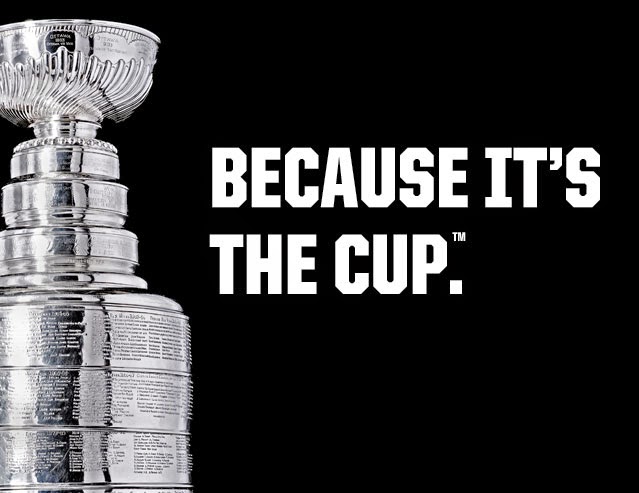 Let me know what you think of my picks and May the Best Team Win!!!

Posted by Rachelle Vaughn at 4:30 PM No comments:

Email ThisBlogThis!Share to TwitterShare to FacebookShare to Pinterest
Labels: hockey

Why I'm glad Justified is over

Reason #1: Now I won’t have to worry about which character they’re going to kill off this week.

Reason #2: Well, there really aren’t any more reasons. I loved the show and looked forward to watching it probably more than any other show on TV right now. (Sorry, Supernatural.) Apologies for the misleading title of this post.

I was late arriving to the Justified party and didn’t discover the show until it was in its third season. But that was just fine with me because I love bingewatching a show to get caught up on it.

The dialogue was fantastic and the dynamic between the characters was amazing. Even the minor characters made you care about their fates. And that’s what it’s all about, isn’t it?

Most people don’t use words like "subsequent," "recanted" and "extricate" when they speak. And I certainly don’t use them in my writing. But they sure sounded good coming out of Timothy Olyphant’s beautiful mouth.

I hope the actors from the show go on to make many more movies and TV shows because I can’t wait to see Walton Goggins’ pearly whites lighting up my TV screen again.

Which TV shows were you "late to the party" on watching?

Posted by Rachelle Vaughn at 10:00 AM No comments: 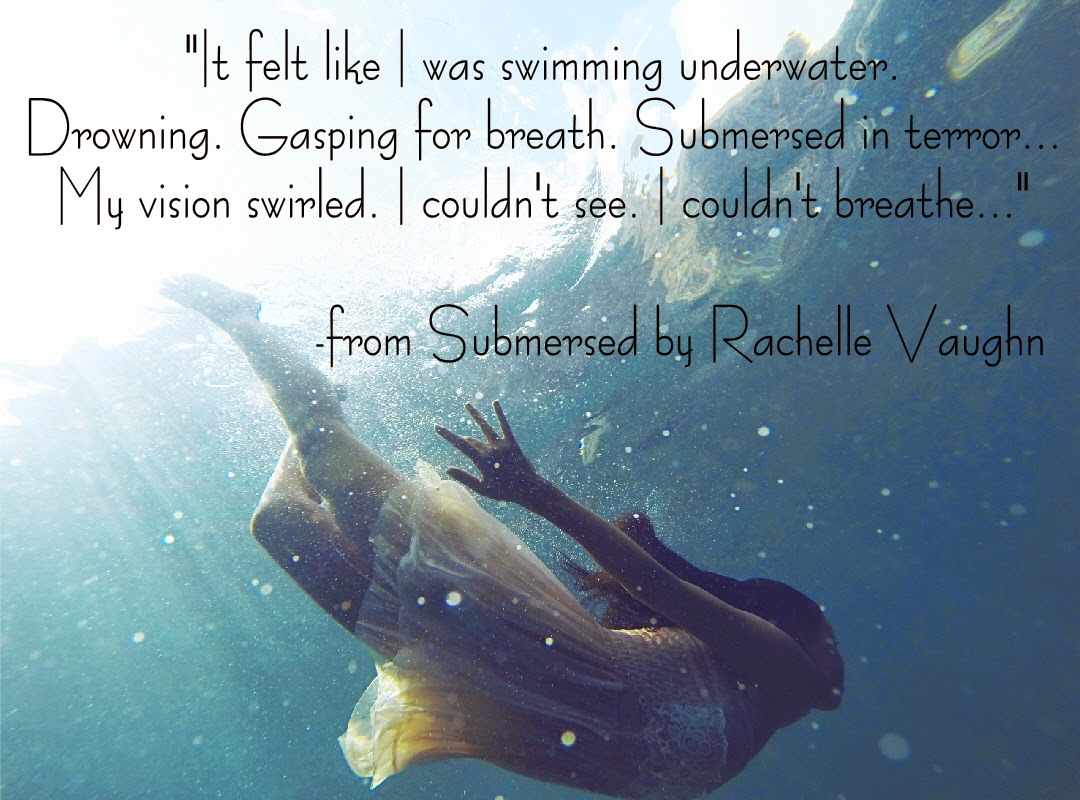 Take the plunge and discover what you've been missing.
-Clothing optional- 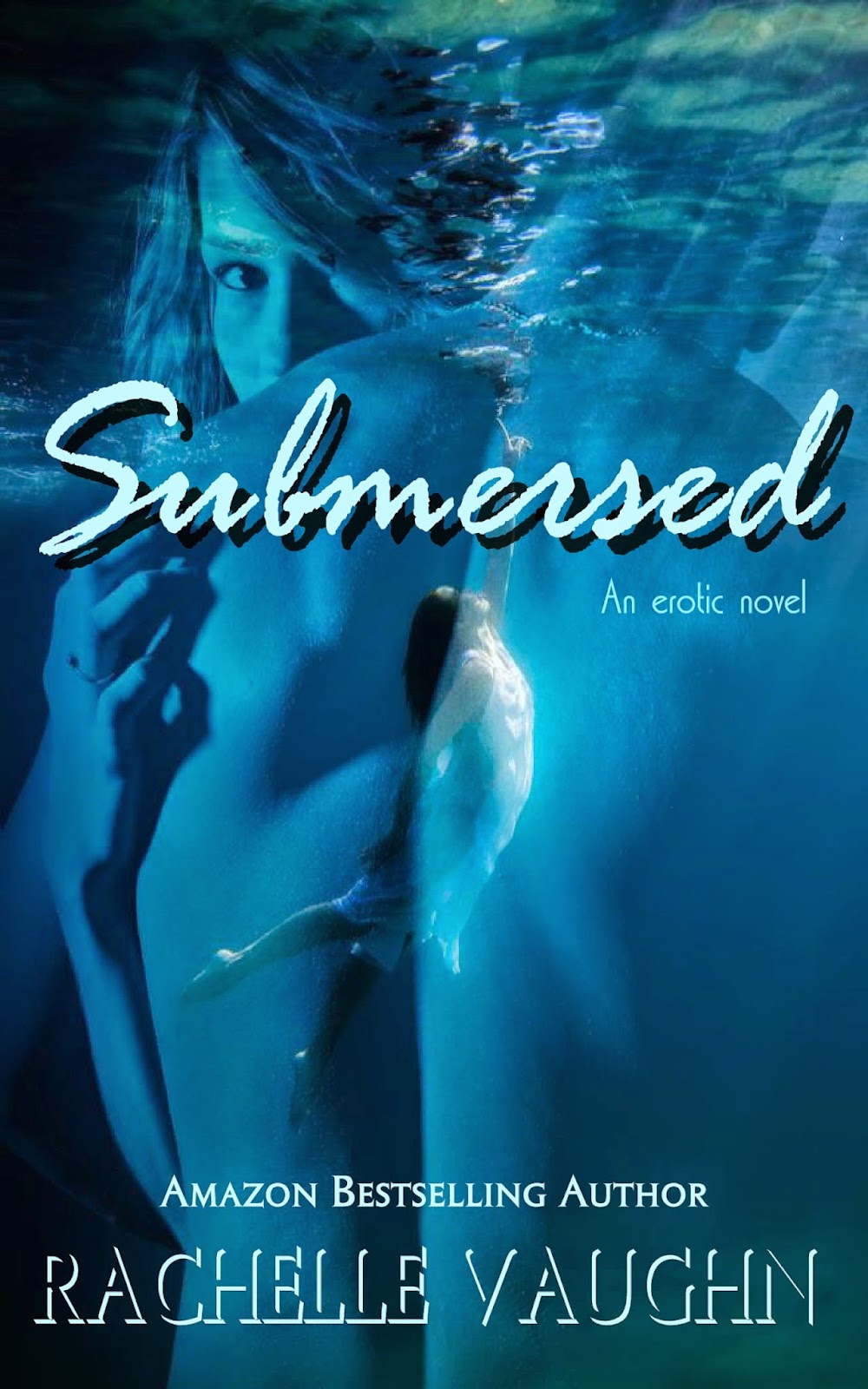 ~Read Submersed for FREE with Kindle Unlimited~
Available exclusively at Amazon
Posted by Rachelle Vaughn at 7:00 PM No comments: