As you might have noticed, Ryane Clowe is one of my favorite hockey players. (If you must know why, just take a peak at the board I made for him on Pinterest.) 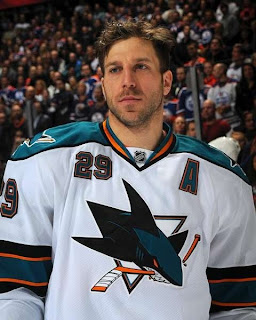 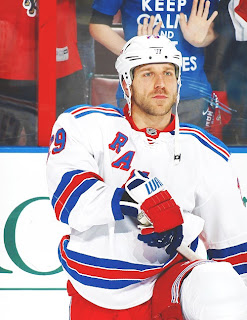 In April, Ryane was traded by the Sharks to the New York Rangers. (You bet it took me a while to catch my breath on that one!) Just when I was getting used to the idea of Clowie being a Ranger (man, he looked good in blue!), last month he signed with the New Jersey Devils. He signed a five-year deal but I have to admit it will be strange seeing him in red after being with the Sharks for so many years.

Anywho, if you follow Ryane on Twitter, you might have noticed the pics he's been posting of his adorable daughter Willow. I decided to share them with you because what is cuter than a hockey player and his little girl?! 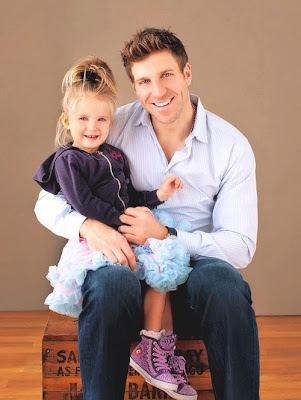 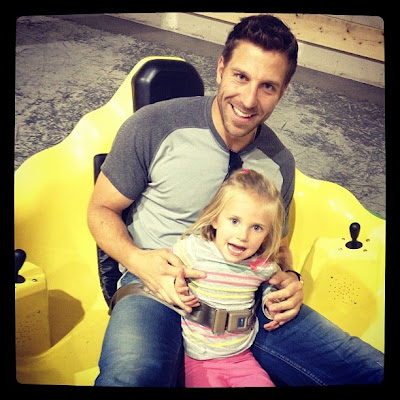 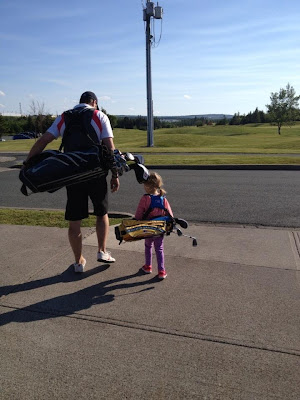 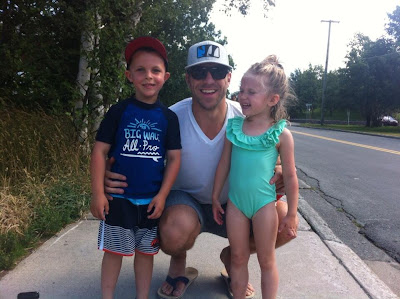 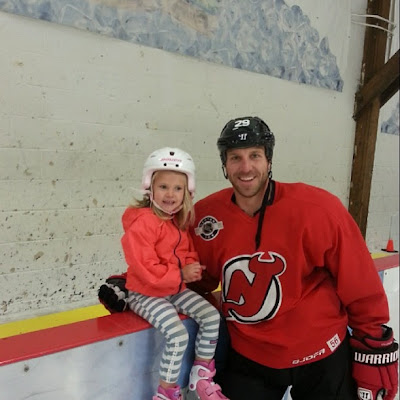 Needless to say, I look forward to seeing Clowie play on the East coast and I can't wait for the season to start! #IsItOctoberYet

Posted by Rachelle Vaughn at 1:40 PM