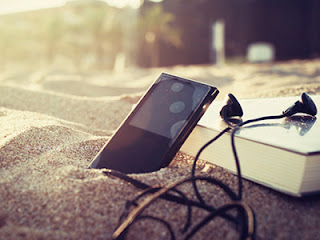 The first day of summer isn't technically until the 21st but it's 100 degrees here in Cali today so I've decided it isn't too early to talk about summer tunes.

Let’s talk about our favorite albums. There are dozens of bands I can easily call my favorites, but there are a few albums that are 100% brilliant all the way through from beginning to end.

A lot of bands change their sound with each new album. Sometimes that’s a good thing, sometimes not so much. Some bands come out with a bang with their first album and some steadily get better with time. One thing is for certain: Music will always play a big part in my personal and writing life.

Here are a few of my favorite albums: 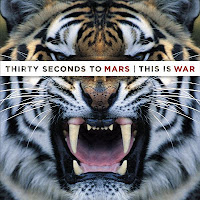 This Is War - 30 Seconds to Mars
This album is epic from the first song to the last. 30STM also makes some of the most stunning music videos I’ve ever seen. I may be a little biased about Jared Leto’s music after seeing him live in concert because it was one of the greatest experiences of my life.

Strange Education - The Cinematics
I’m glad we’ve evolved from cassette tapes, or I would have literally worn this album out by now! 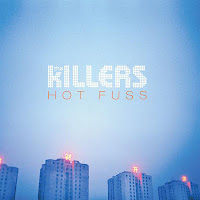 Hot Fuss - The Killers
The Killers and The Bravery were my first introduction into the Indie Rock movement. None of the albums they’ve made since could possibly outdo their stellar debuts of Hot Fuss and The Bravery's self-titled first album. 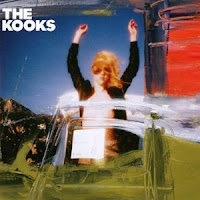 Junk of the Heart - The Kooks
I love all of The Kooks’s albums equally, but their latest is especially lovely and upbeat. 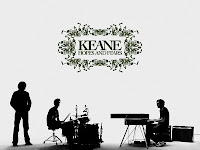 Keane - (Insert any album name here)
It would be like choosing your favorite child. So I’m cheating on this one and choosing to love them all equally. I’ve said it before and I’ll say it again: Tom Chaplin has the voice of an angel.

Keep in mind these are just a few off the top of my head. I have to mention that I don’t think Joe Hedges, Mute Math or The Arctic Monkeys have ever written a bad song. Alex Turner could sing me the phone book and I’d think it was the greatest thing ever! :)

What are some of your favorite albums? 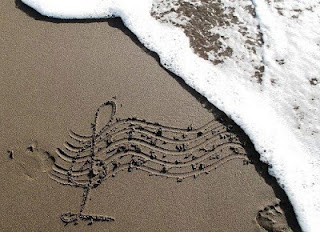 I hope music inspires you in whatever you have planned for the next few months whether it be a road trip, a backyard BBQ or just relaxing by the pool.

Have a wonderful summer!