Book One of the exciting Bad Boys of Hockey Trilogy! 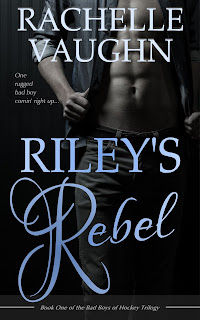 Security guard Jenna Riley is a quintessential good girl. She works hard, stays out of trouble and keeps the peace in the up-and-coming gated community of Harlequin Hills. Day after day she watches as residents drive in and out of the community in their pricy cars, all the while ignoring her curiosity about their glamorous lives. They are Red Valley’s wealthiest and include Ryan Wade, natural goal-scorer for the Razors. He has heartbreaker written all over him and just when Jenna thinks the only glimpse she’ll get of the hockey player with the rugged good looks and killer smile is from afar, a cougar—a real-life, fang-bearing wildcat—starts prowling the neighborhood and all hell breaks loose.

Ryan proves he has moves off the ice that are just as smooth as the ones he uses on the ice, but Jenna doubts she can fall for someone who keeps everyone pushed so far away. This bad boy’s heart is as guarded as the gated community he lives in and half as welcoming. Can Ryan convince her that he’s ready for forever? Or will it be the other way around? 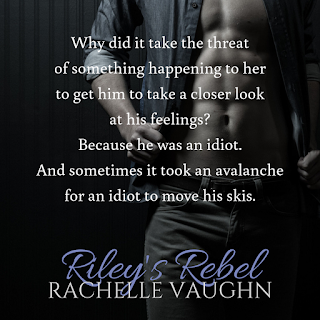 More books in this series: