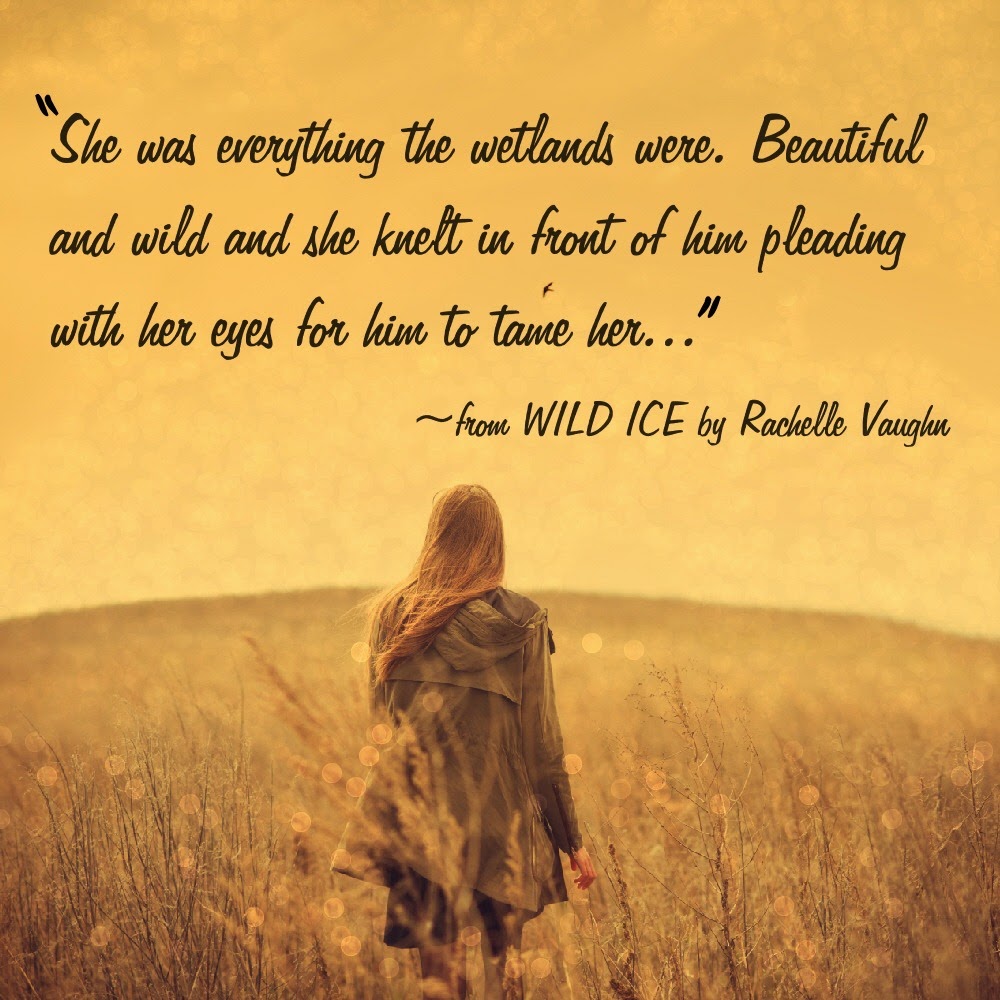 Posted by Rachelle Vaughn at 9:30 AM No comments:

"When he reached for me, I let him put his arms around me. Although I knew I should pull away, distance myself, I couldn’t for the life of me let go. I needed someone to hold me, I needed an anchor. I needed Jared to hold me together with his arms so I wouldn’t fall apart." ~excerpt from Mama's Ink

Posted by Rachelle Vaughn at 8:58 AM No comments:

Good news for those of you who don't have a Kindle or Nook: HOT ICE is now available at the iTunes store!

Posted by Rachelle Vaughn at 10:00 AM No comments:

HOT ICE is up at Authorgraph!

Stop by and get signatures for all of your favorite ebooks!
Posted by Rachelle Vaughn at 10:00 AM No comments:

A reader from Australia just informed me that HOT ICE has hit the #1 spot
at Amazon.au!!!

Who knew there were hockey fans down under!
*waves hello* 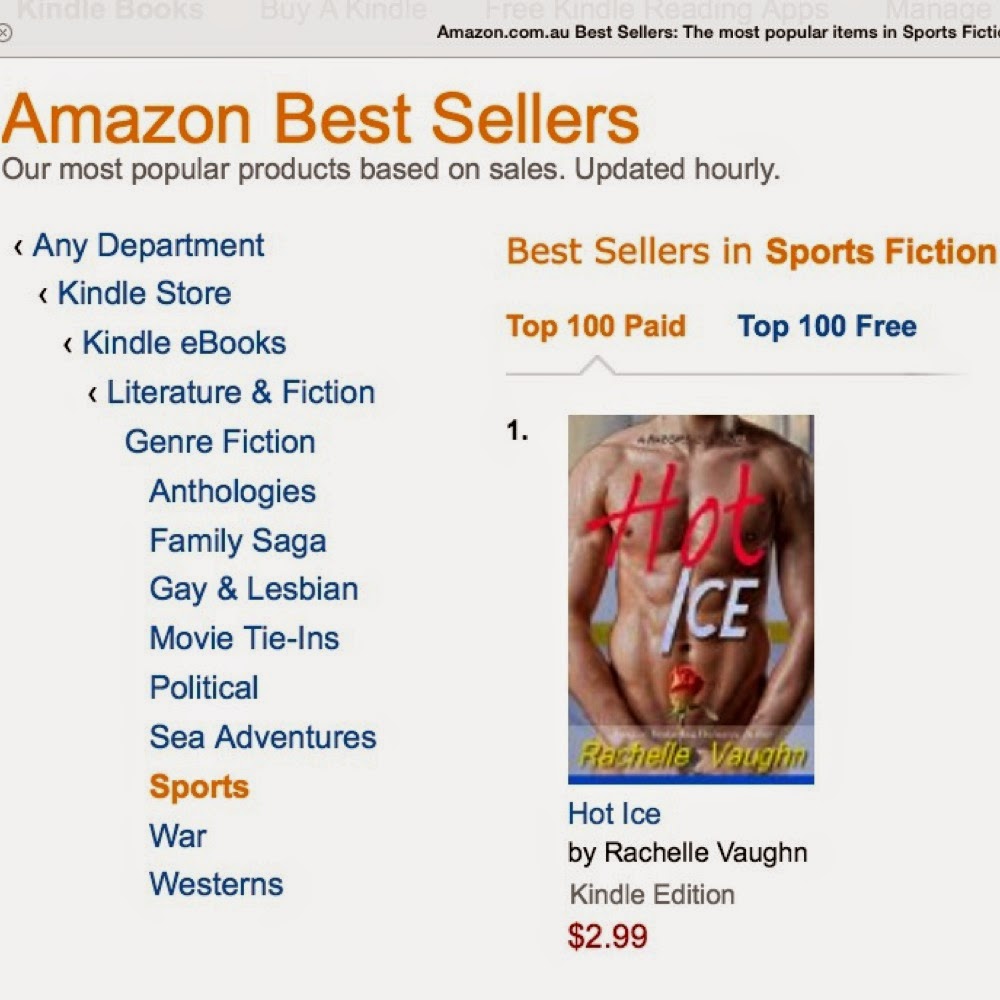 Wow, I don't even know what to say! Thank you so much to all of my readers all around the globe for making it possible for me to live my dream every single day. Without you this wouldn't be possible and I thank you from the bottom of my heart.

Posted by Rachelle Vaughn at 8:00 PM No comments:

In celebration of my steamy new book, Hot Ice, I’ve decided to invite the experts of sexy hockey players to be this month’s guests on my blog. With over 9,000 followers and counting on Pinterest and Twitter combined, Hockey Hunks has created a sensation in the online hockey world.

RV: Have you discovered anything interesting after starting Hockey Hunks?
HH: That hockey fans are just as passionate about the teams they don’t like as they are about the ones they’re loyal to.
RV: Do you have a favorite team?
HH: We’ll never tell! For the sake of Hockey Hunks, we try to treat (and tweet!) all teams equally. Someone commented that we retweet Tyler Seguin a lot but in our defense, he’s too cute for words.
RV: Agreed! So, what made you decide to start Hockey Hunks?
HH: We wanted to create a place where hockey fans could come together and agree on one thing: hockey players look great without a shirt on. To our surprise, no one had thought of it yet! We will tell you this: We aren’t puck bunnies and just because we can appreciate a shirtless photo of (insert the name of your favorite player here) doesn’t mean we can’t also appreciate and respect the amazing sport of hockey.
RV: You even had a Hunt for the Hockey Hunk on Twitter once. Tell us about it.
HH: Yes! We found a photo of a shirtless hunk on Pinterest. Because we don’t like to pin pics without putting the player’s name in the description, we decided to try and track down the player. The photo was too good to pass up and with the help of our friends on Pinterest and Twitter we were able to narrow down the search. Someone thought it was Eddie Lack so we tweeted him and asked him. He actually tweeted us back (gasp!) and told us it was really Kevin Connauton. That just goes to show you how nice hockey players are.

*By the way, here's the photo of Kevin Connauton just in case you were wondering:

Posted by Rachelle Vaughn at 12:00 PM No comments: 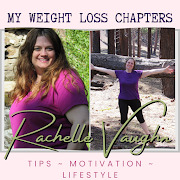