NOOK is now available in the United Kingdom! That means you can buy my books at NOOK.co.uk if you live in the UK. 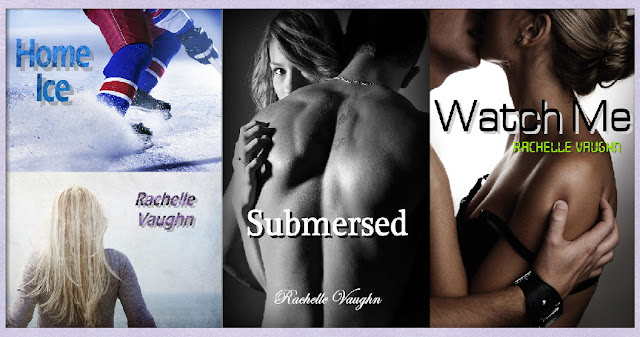 Posted by Rachelle Vaughn at 4:03 PM No comments:

I hope you have a great holiday full of good food, good company and good fun! 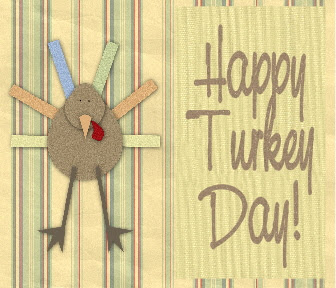 Posted by Rachelle Vaughn at 4:26 PM No comments:

Email ThisBlogThis!Share to TwitterShare to FacebookShare to Pinterest
Labels: holidays

I had a revelation today that I just had to share with you...

First off, let me begin by saying I've been a big fan of the band Safetysuit for years. Their debut album Life Left to Go is absolutely wonderful and would make a great soundtrack for a book and/or movie. This year, their second album These Times was released and, once again, the band continues to amaze and inspire me.

So, back to my revelation. This morning, I was listening to my iPod (set on shuffle) and Safetysuit's song Let Go started playing. I know I've heard the song before, but for some reason the lyrics grabbed my attention today and I realized it could be the theme song for my novel Home Ice. Learning how to let go was a main theme in the book and I find it funny that I heard the song long after I wrote the book.

Anyway, I've included the video below so you can take a listen. If you find yourself inspired by their music, Here is a link to buy Safetysuit's albums on Amazon.


What have you been inspired by today?

Between the Raindrops ~ Lifehouse

This might be the most beautiful music video I've ever seen...

Posted by Rachelle Vaughn at 12:37 PM No comments:

This week I decided to revisit (and revamp) one of my most popular blog postings from last year: Texas Boys.


They sure know how to grow 'em in the Lone Star State!
A few examples:

Is it my imagination or do they all look alike in some way or another? Either way, the water's just right in this gene pool!

Can you think of any other Texas Hotties I missed?

Posted by Rachelle Vaughn at 4:42 PM No comments:

Email ThisBlogThis!Share to TwitterShare to FacebookShare to Pinterest
Labels: Hunks

Now you can receive digital signatures regardless of which digital reading app you use.

Home Ice, Submersed and Watch Me are all available for "Authorgraphs".

I look forward to signing your books!

Posted by Rachelle Vaughn at 1:08 PM No comments: